With over a century of commitment with more than 46,000 members, 5,000 active volunteers, 400 employees nationwide and a network of local associations active in 79 departments, the LPO is now the leading protection association of nature in France. (See the map of the local LPO network)

It works on a daily basis for the protection of species, the preservation of spaces and for education and awareness of the environment.

It is the official partner in France of the BirdLife International network (120 representatives and nearly 2.8 million members worldwide).

The LPO was created in 1912 to put an end to the massacre of Atlantic Puffin in Brittany, a marine bird that has since become its symbol. It was recognized by public utility in 1986. It is directed by Yves Verilhac and chaired by Allain Bougrain Dubourg.

The association participates in major national and international surveys. It offers the state, regional and local authorities, its expertise on natural heritage, and thus contributes to the protection of threatened species and habitats, particularly during infrastructure projects.

The LPO hosts thousands of injured, fallen or oiled birds every year at its rescue centers.

Preservation of spaces
With its network of delegations, the LPO is one of the main national conservatories of natural areas, especially in wetlands, of which it is one of the major historical managers. It manages over 20,000 hectares of natural habitats spread over 130 sites in 21 French regions, including 15,000 ha in terrestrial and marine nature reserves, and 1,350 ha owned.

The LPO offers the opportunity for individuals, associations and communities to register their land in the network of Refuges LPO, the first French network of ecological gardens for biodiversity. Since its creation, more than 19,491 huts have been created on more than 30,000 ha.Thanks to this network, it is possible to welcome the fauna and flora, while learning to reduce its impact on the environment and garden nature.

The LPO enjoys the "Environmental Protection" authorization, which allows it to lodge a complaint and to become a civil party against infringements of the legal provisions relating to the protection of nature and the environment, through of its Legal Mission.

Education and awareness
As a key player in environmental education, the LPO enjoys the "National Education" accreditation, the "Youth and Popular Education" accreditation and the Civic Service commitment. It offers all audiences, especially school, workshops, guided tours, conferences, exhibitions ... Thus, each year, more than 5,000 events or educational programs are offered to schools, more than 100,000 children per year.

In addition, the LPO is developing a nature tourism activity in the regions.Throughout the year, it welcomes the public in many natural sites such as reserves or migration passes. This offer is presented in about twenty regional nature outing guides and a national catalog of nature trips. The LPO distributes information to the media for the sake of scientific popularization and publishes its own magazines: L'OISEAU magazine, the BIRD MAG junior, Rapaces de France and Ornithos. It has a consulting service for individuals and communities. 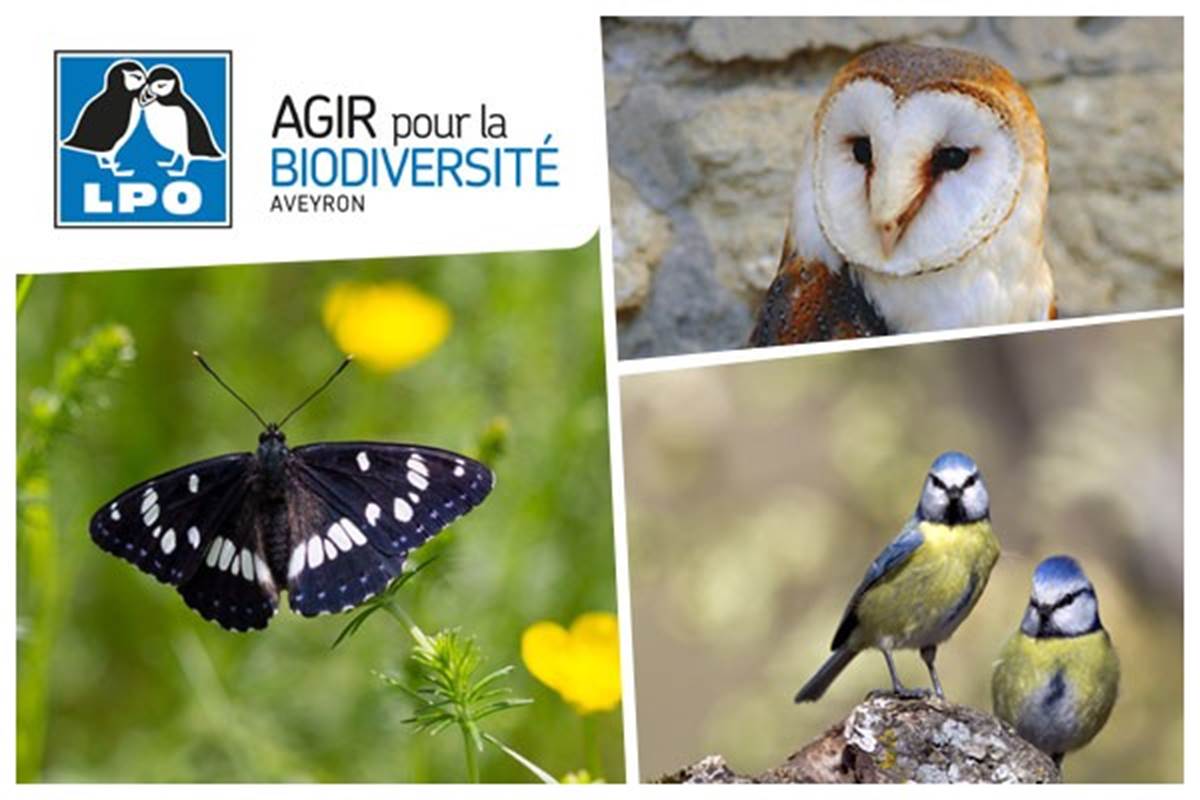 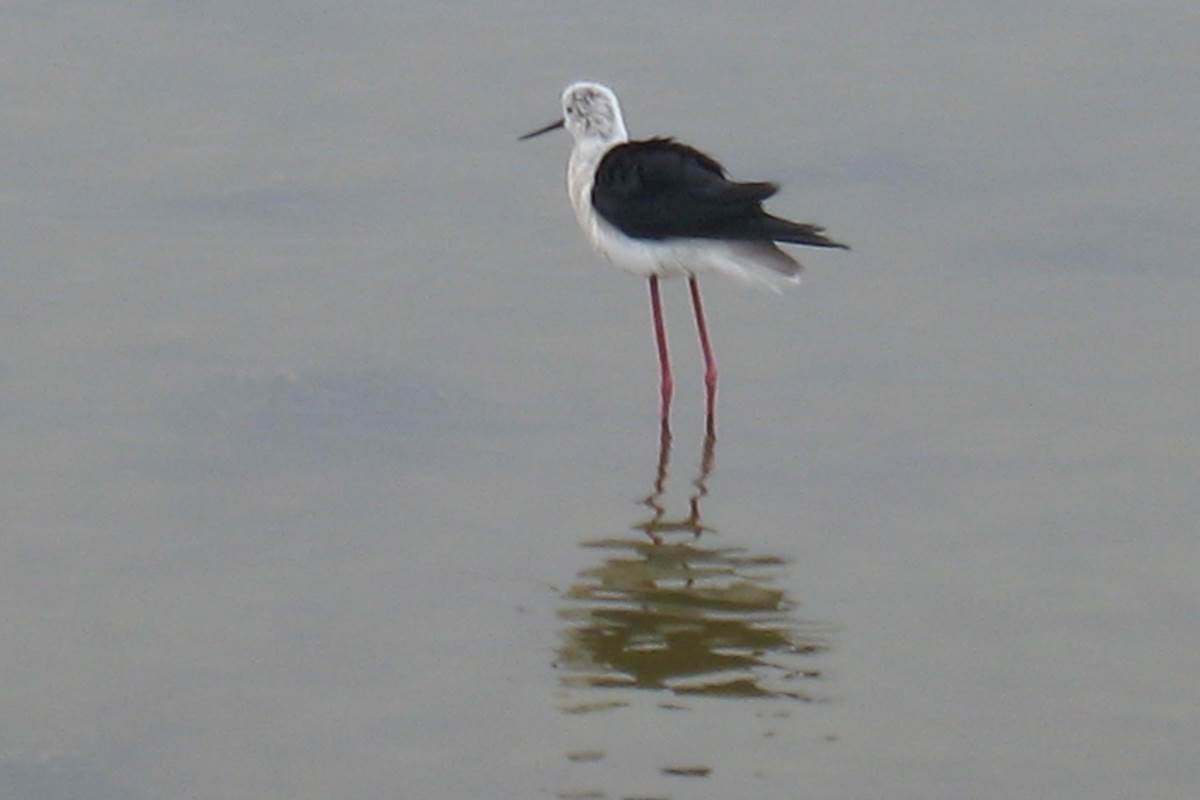 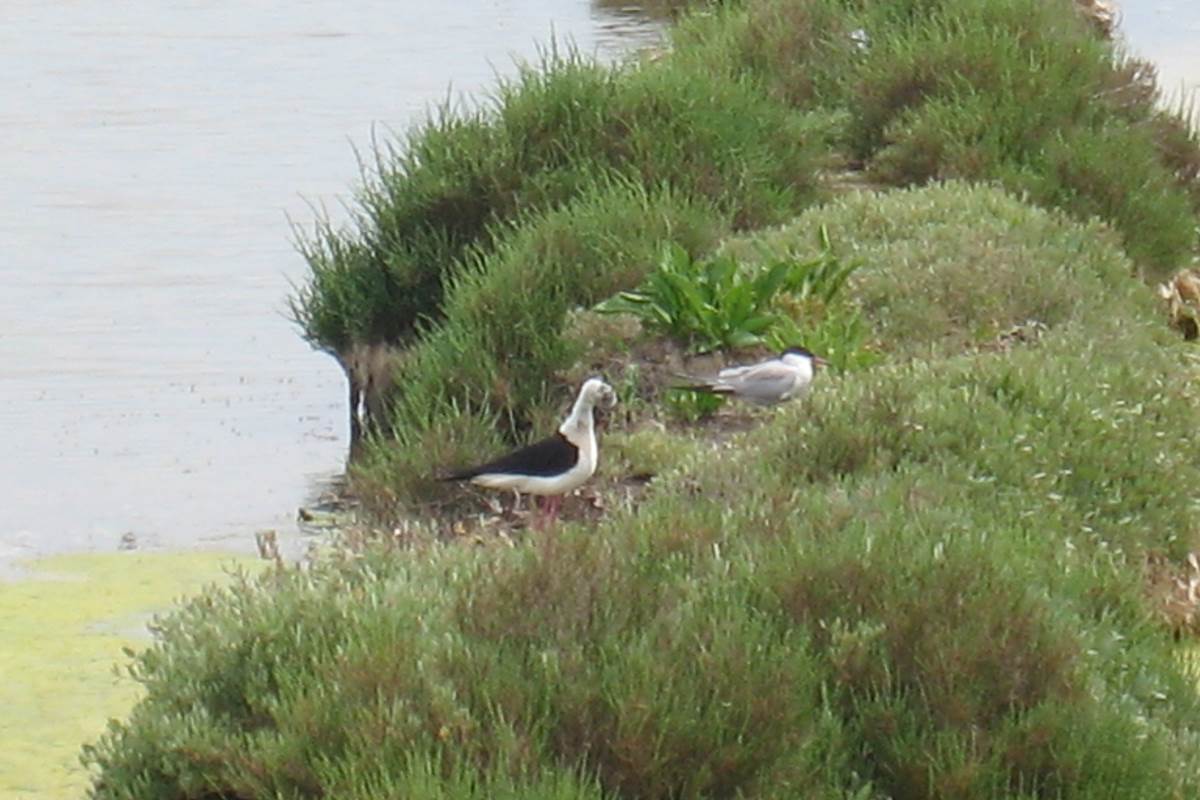 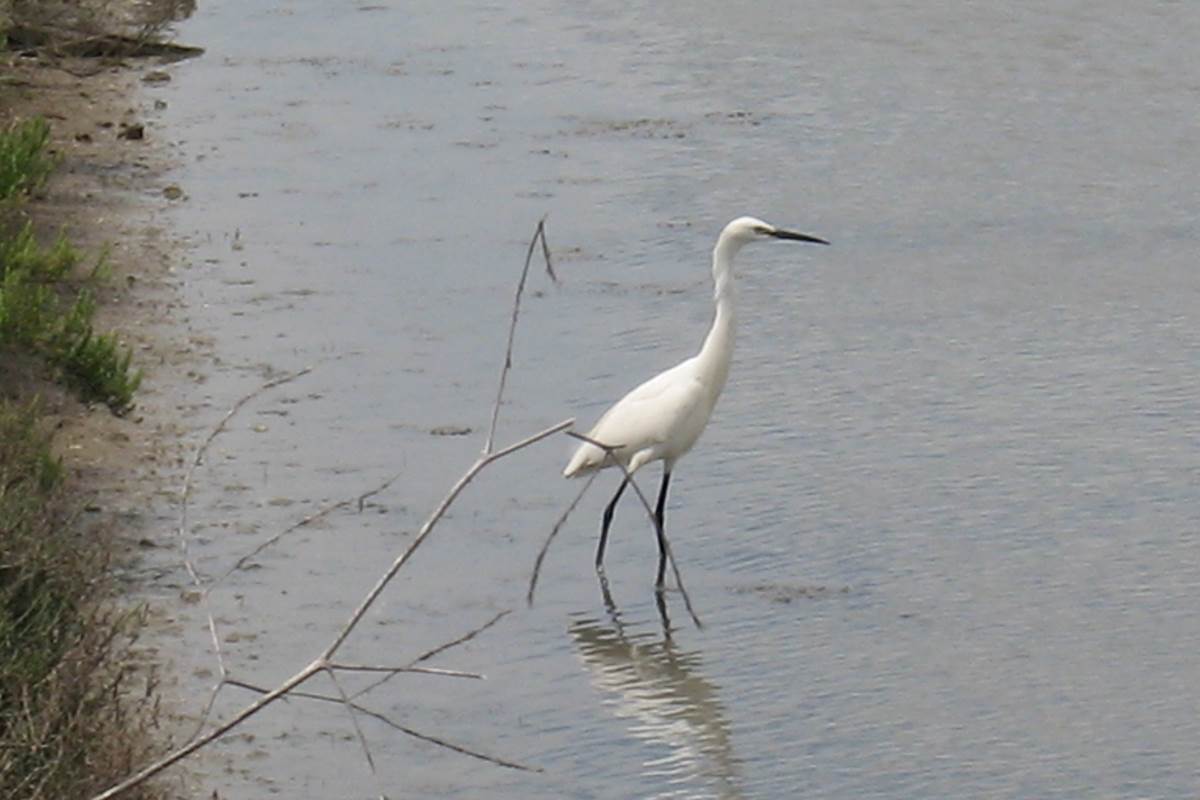 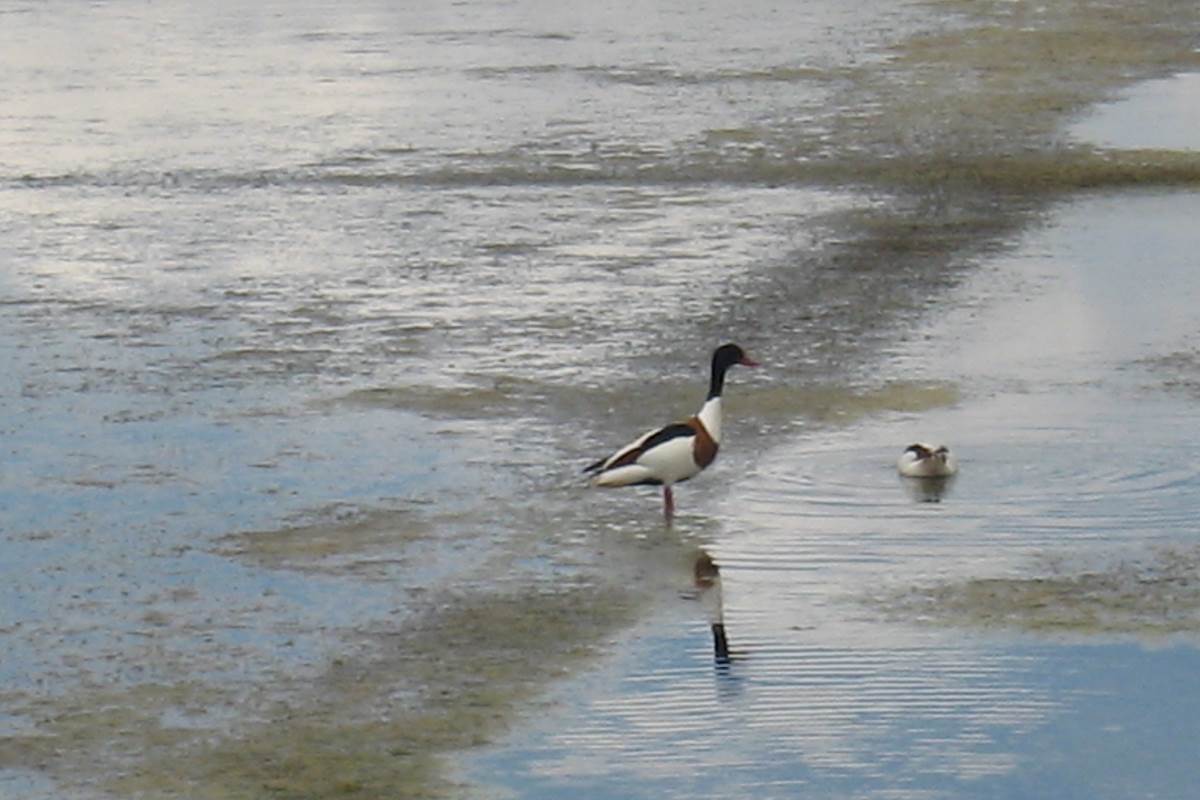 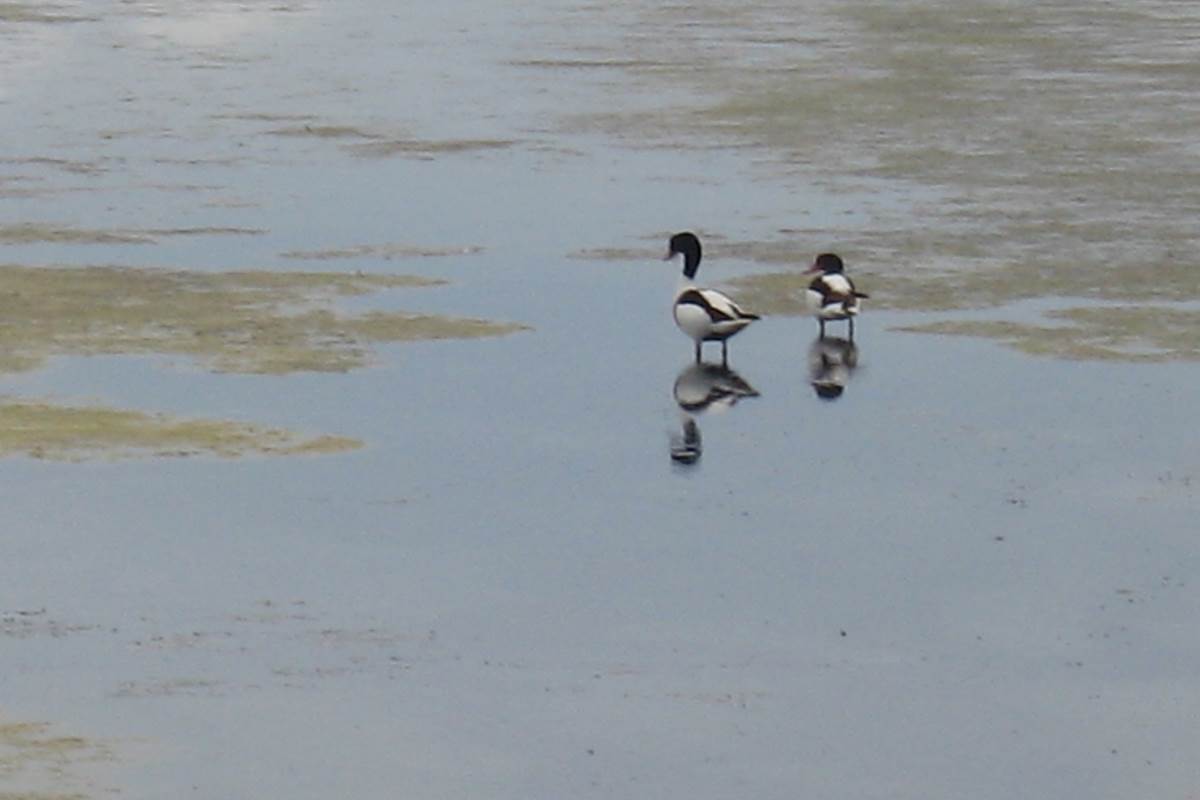